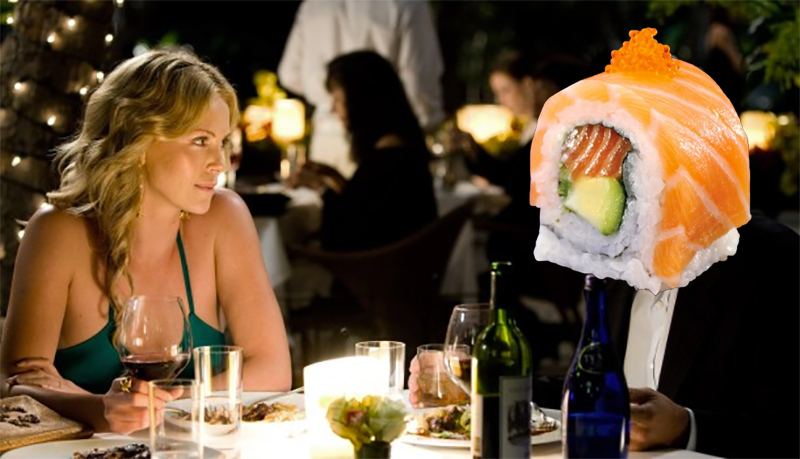 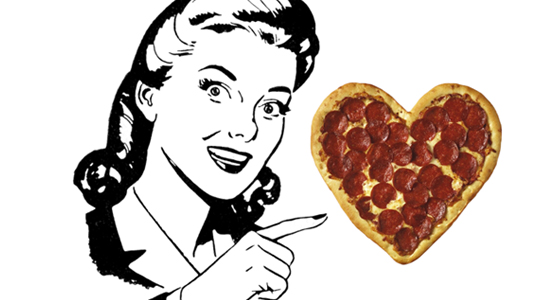 Send us your questions about love, life, and pizza toppings. We’ll draw diagrams if necessary.

I’m starting to think she’s already eaten dinner…maybe with someone else. What do you think?

Confused And Really Beginning to Sulk

It’s possible your girlfriend is eating dinner with someone else, but it’s also possible she’s stuck in a delivery loop. Not to be creepy, but we checked your order history and confirmed it. Did you know you’ve never ordered anything besides chicken tikka masala, chow mein, or cheeseburgers?

So, here’s what you need to do to save your relationship: Go home tonight and tell your girlfriend you’re feeling wild. Tell her you want to eat atomic wings with her. Let her know you’re open to the possibility of pho. Say you’d also be willing to experiment with chocolate cheesecake.

If she says all that sounds delicious, great! If she still says “Whatever,” break up with her and invite us over for dinner because that sounds like an amazing meal.

My husband used to wear nice clothes and put effort into his appearance. Lately though, he comes home from work and immediately gets into his pajamas. To be honest, it makes him look like a slob. How do I encourage him to dress nicer?

We don’t normally do this, but we need to respectfully disagree with you. Pajamas are great and we are completely confident your husband looks sharp in his post-work wardrobe.

However, we know you need help, so here’s what we suggest: Buy your husband pizza pajamas. 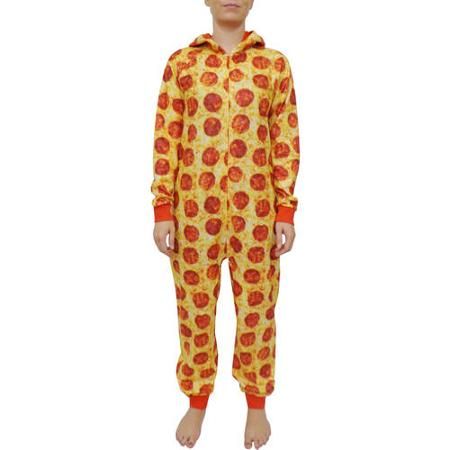 Pizza pajamas combine the comfort of pajamas with the sexiness of pizza. Plus, if you guys are eating pizza and he spills, you won’t even be able to tell. Win-win!

I’ve been dating someone for a few months and want to end it. I’ve tried everything I can think of to get them to break up with me but nothing works. I’ve never actually broken up with someone before so I don’t know what to do. Help!

Thanks,
Waiting And Stressing, Asking for Better Ideas 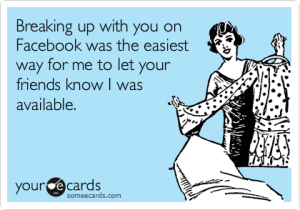 Ending relationships can be hard. First, there’s the decision about what to say (“It’s not you, it’s my desire to marry an egg roll.”), how to say it (in-person, via text message, with a bottle of Sriracha in their car), and when to do it (breakfast, lunch, dinner, second dinner). The important thing is to be gentle but firm, and above all, make sure you get the leftover pizza on your way out.

Have questions you want answered? To paraphrase JLo, our advice don’t cost a thing. Hit us up on Twitter or leave a comment below. Missed the last few Ask Eat24 columns? Check them out here and here.