From day one when we started this little Internet-make-food-happen service, we had a dream of our logo shining in the Super Bowl spotlight. And we finally did it! All we can say is we have an awesome team, it’s been an amazing year, and also, Hi Mom!

Anyway, we’re gonna go watch the commercial again for the 87,543rd time while you enjoy these fun facts from the Making of EAT24’s Super Bowl Commercial (it’s like Pop Up Video except not at all).

Fact: Zero goldfish were harmed in the making of this commercial. 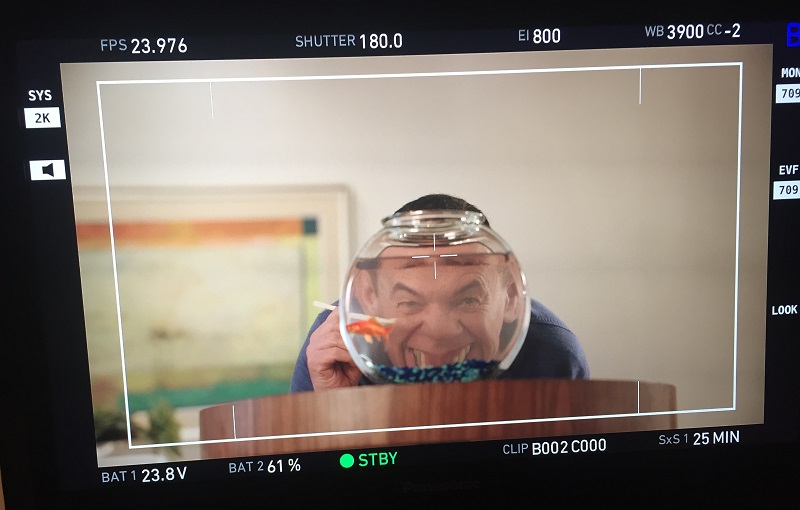 Fact: Approximately 573 egg rolls were harmed in the making of this commercial. 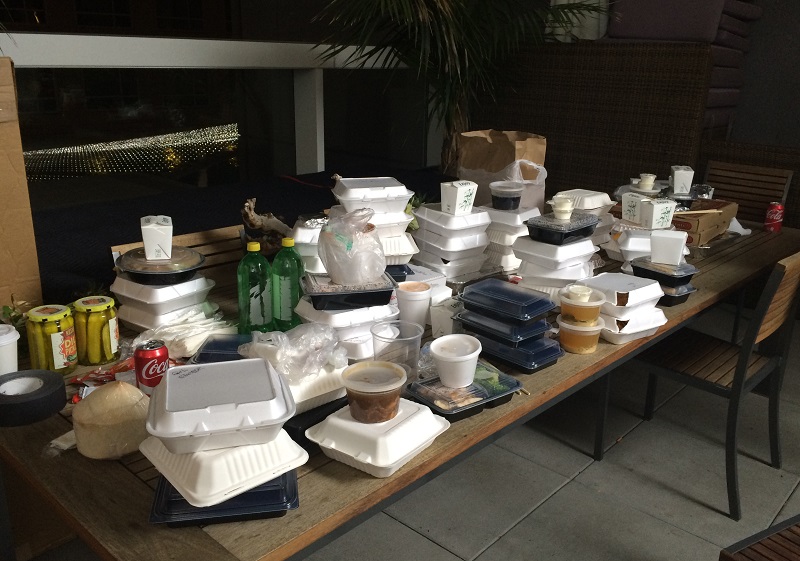 Fact: This goldfish is named Kevin (Bonus Fact: He has a stunt double named Ian). 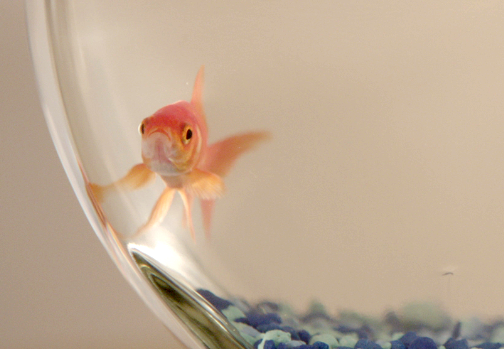 Fact: Gilbert Gottfried yelled at these pickles for 5 hours #SorryPickles. 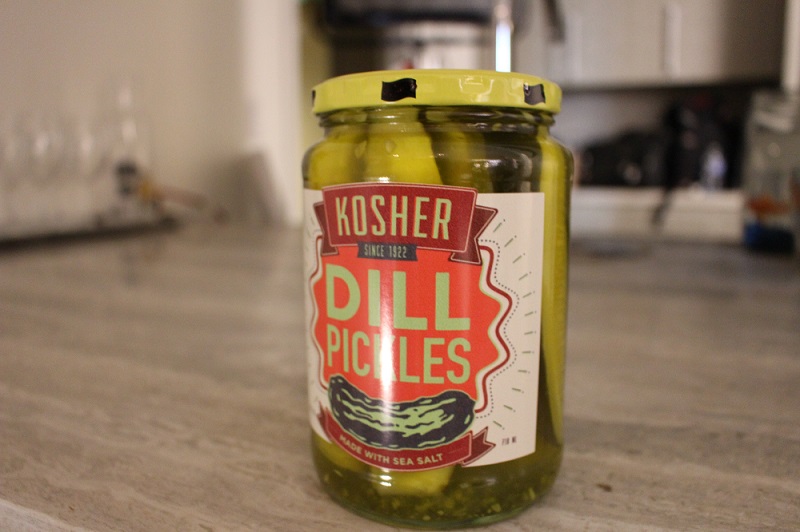 Fact: These two are about to drop the hottest album of 2015*!

*We can’t actually confirm that.

Fact: We made the spot with our homies at Hub Strategy & Communication. Thanks guys 😉 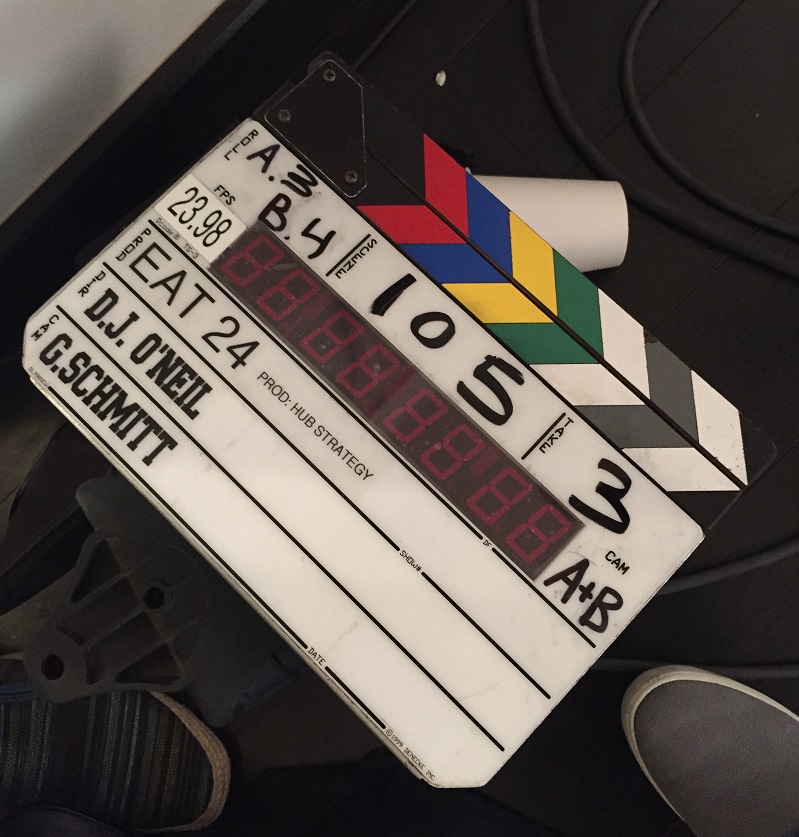 Fact: You want to see it again. Ok. Here it is.

OK, that’s it. You reached the end. What are you still doing here? Go Download the EAT24 App already.

14 thoughts on “WTF: EAT24 Actually Made a Super Bowl Commercial”