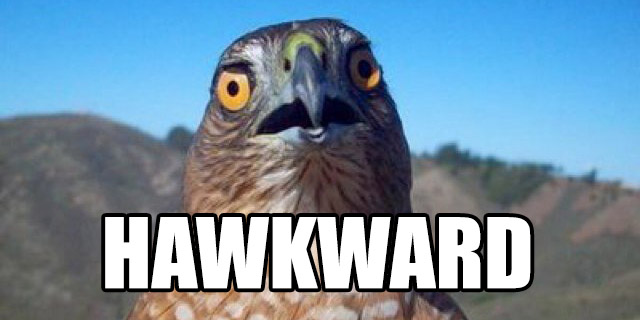 So, did we ever tell you about that one time we accidentally showed a bear penis on TV, felt bad about it, and then sent an apology because even though we totally didn’t do it on purpose, we knew bear penis wasn’t exactly appetizing. Good times, right? 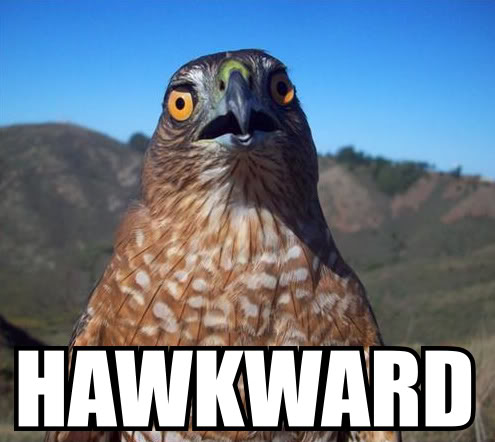 Little did we realize that would only be the beginning. Between tweets, emails, and YouTube comments we got hundreds and hundreds of responses about the extra special guest in our commercial. Who knew Eat24 customers had so much to say about bear genitals?

For starters, there were a lot of people who were outraged:

Other people, however, saw the D and felt nothing but love. We’re pretty sure it’s the only time in the history of marketing that an animal’s junk resulted in brand loyalty. But hey, whatever works. 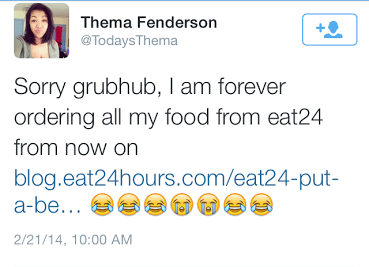 Turns out that us talking about bear penis proved an excellent opportunity for people to let their love of bears be known. By the way, we’d like to go on the record in support of these people cuz bears are friggin’ awesome.

Finally, there were quite a few people who saw the bear’s nether regions and felt inspired, not unlike the way a beautiful sunset would inspire a poet.

All in all, our Nip Slip situation ended pretty well given the circumstances. Seriously, can we just say a huge thanks to all of you for showing so much love to an app who accidentally showed you a bear’s dick? You guys are the best for realsies.