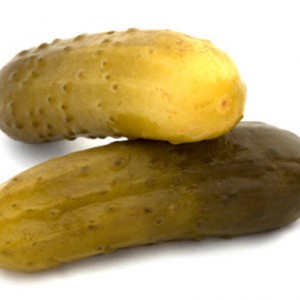 Sure. The food world is awesome and full of delicious things like cheeseburgers, sushi, tacos, and bacon. It gets even better when you can order food delivery right to your couch. But every family has a dark side. A cousin who is just plain weird, an uncle that tends to get too sauced, a slimy sister who makes things awkward at the dinner table. Just like your last family reunion, the food world had a few members who you wish just didn’t show up.

We asked our friends on Facebook to tell us what food they wished never existed. These twelve culprits were the biggest offenders. 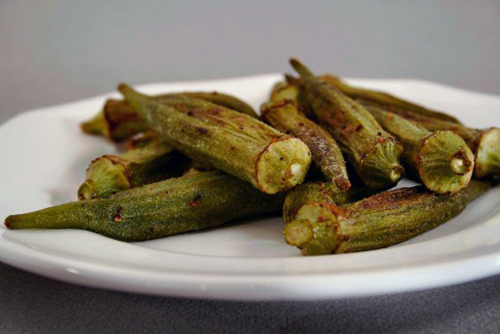 Most people don’t think okra actually tastes bad. It’s just that it likes to be all slimy and stringy and get all up in your side dishes. 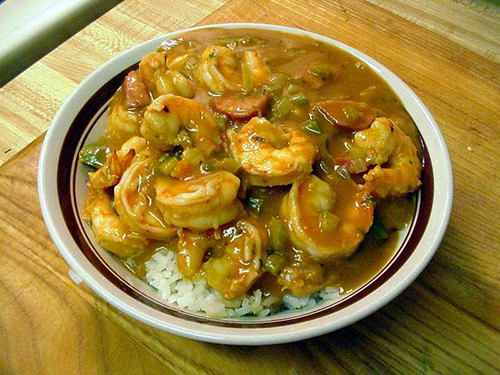 Gumbo has been able to magically transform this creepy creation into something wonderful. Because gumbo is obviously magic. 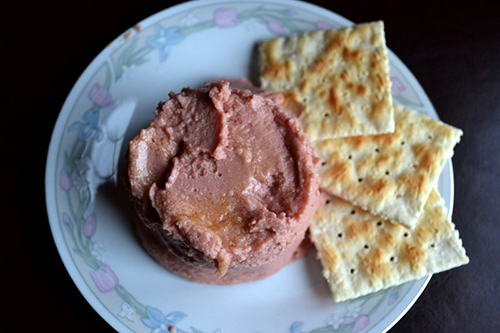 It’s not something we’re proud of but we’ve all been there. It’s late. You’re hungry and the only thing in your cupboard is canned meat. It’s bad enough that it comes in a can but does it have to look like cat food too? 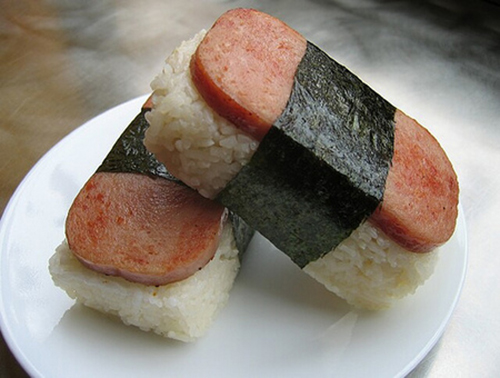 Spam musubi. We know what you’re thinking, Spam? Trust us on this. Just don’t think of it as Spam, but more as some wonderful undiscovered meat product. 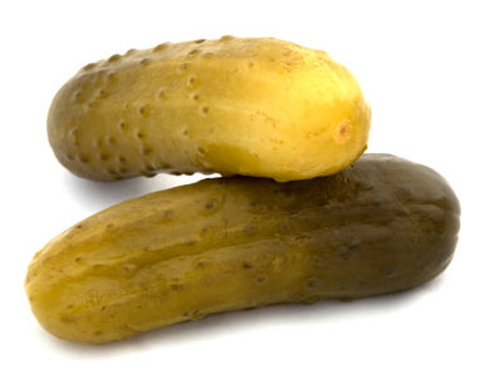 Some people absolutely hate these vinegary, salty, little wonders. The biggest complaint we saw on Facebook was regarding sweet pickles and when they rudely show up unannounced on burgers. Pickles, you’ve been warned, get your game in check. 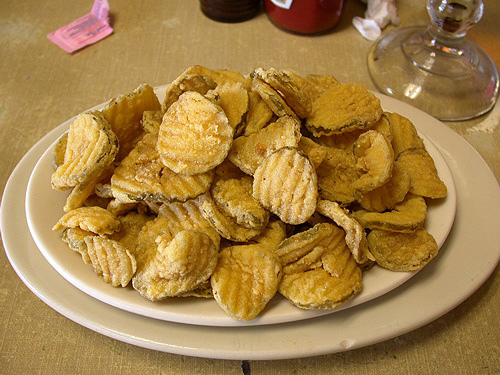 Fried pickles. Most everything is better when fried, and that includes our bumpy friend pickles. This appetizer has almost become a staple on your average menu because there is nothing more American than frying all the things. 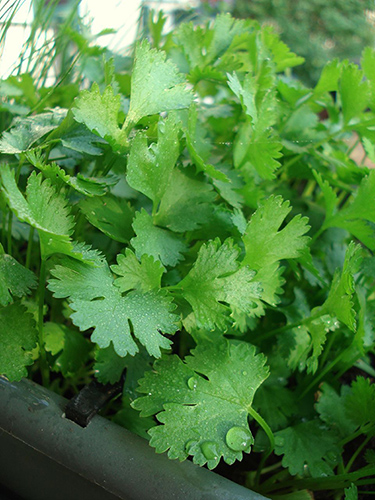 The cilantro plant may be one of the most divided herbs in the entire country. Almost. Cilantro haters actual have a scientific reason to dislike the plant. To some, cilantro tastes like soap because a gene linked to their sense of smell is sensitive to the chemicals in cilantro. So if you’re one of those unlucky few that hate cilantro. We’re sorry, but science just boned you. 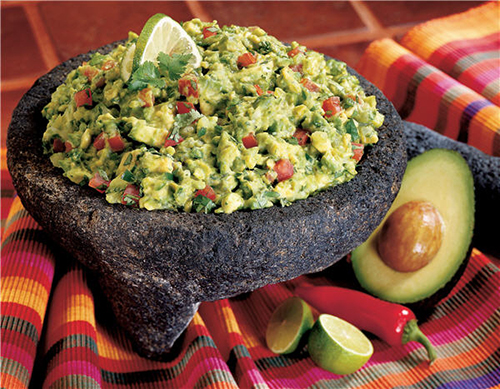 Salsas, guacamoles, tacos, pretty much everything. Unless of course your genes are messing with you. 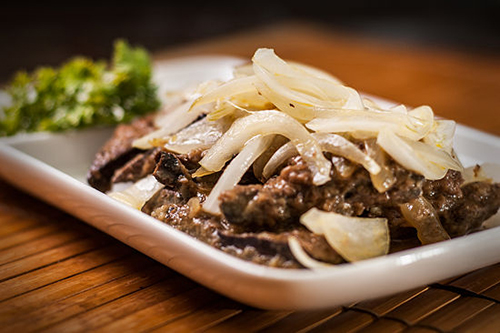 Eating organs is generally unpleasant, but most of our friends that hate liver and wish it was never invented have a deep hatred rooted in a childhood meal called Liver and onions. 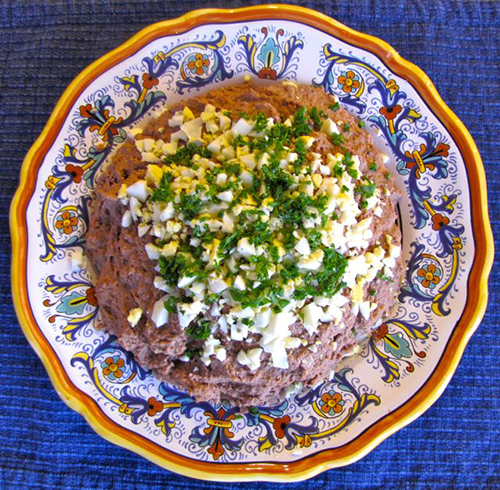 Chopped chicken liver at a deli might be one of the most perfect things ever invented. 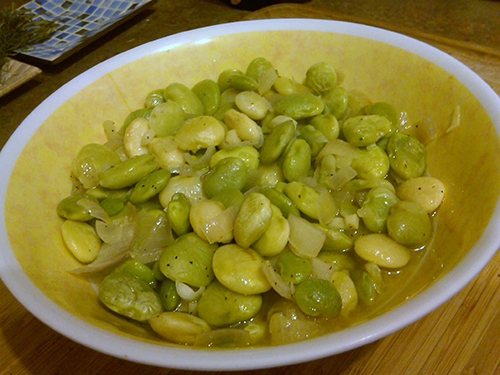 These little green abominations look like their much tastier cousins Edamame, but are more bitter and slimier. Hated by schoolchildren and adults alike, we’re still not really sure where these little beans belong, but it’s not on our plate. 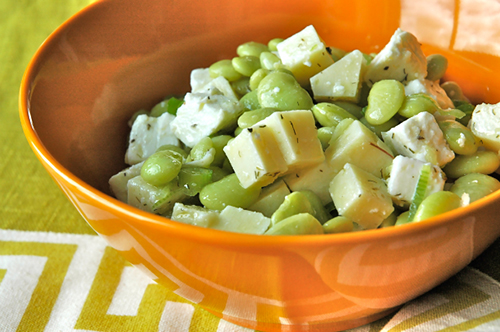 There are some salads that actually make this childhood terror not only edible but freakin’ delicious. 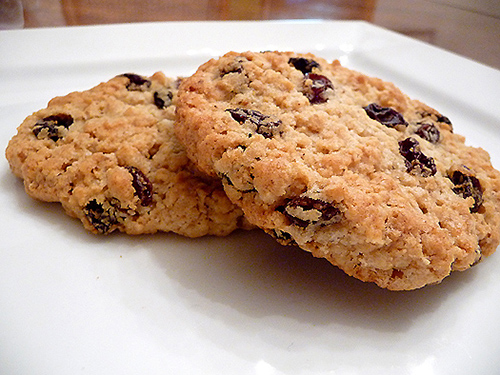 The biggest offender for raisins is inside of cookies where they’re attempting to double as a chocolate chip. There is absolutely nothing worse than biting into a fresh cookie that you think is chocolate, but is actually a shriveled up stupid raisin. 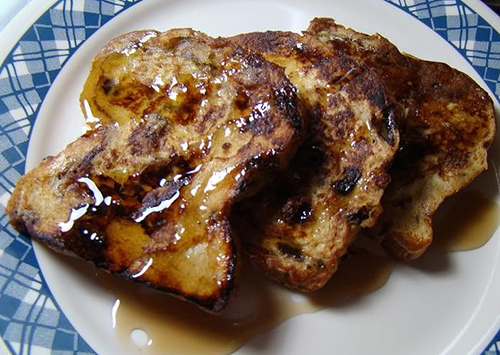 Raisins can have breakfast. Cinnamon raisin toast is amazing, lot’s of cereals use it well and granola and oatmeal is made way tastier with their presence. So raisins, listen up. Stay the hell out of our desserts, but keep rocking it in our breakfast foods. 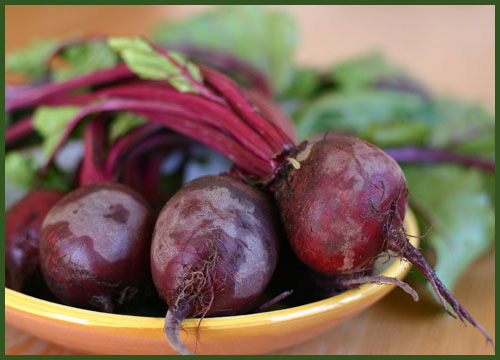 Not only do these vegetables stain everything white you’ve ever loved, but frankly, they’re pretty gross. Most of our Facebook friends said they hated the pickled variety the most, but also didn’t like when they showed up in their salads. 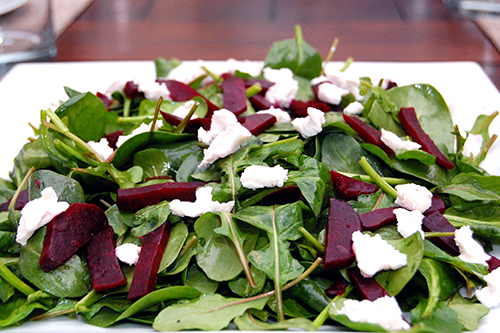 Roasted beets and goat cheese salad is a really good balance of the harshness of beets and the creamy awesomeness of goat cheese. Give it a try before you give up on beets forever. 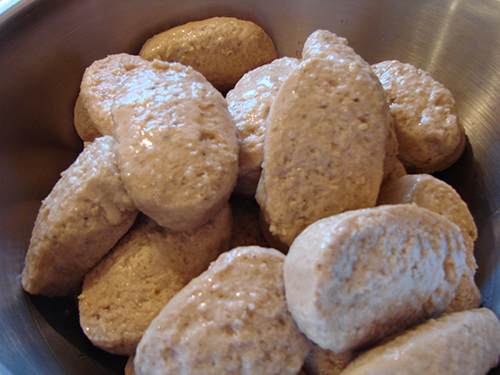 Like, it’s jellied fish. We understand there’s something to be said for tradition, but this needs to go away.

There is none. But if you like fish and you like jelly, give it a try. If you dare. 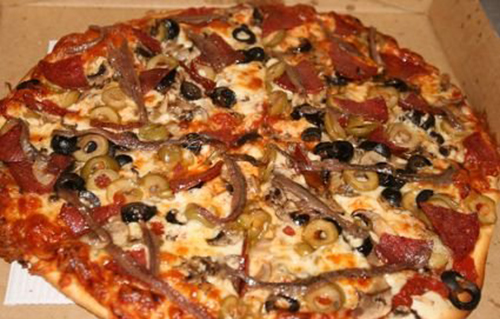 Another offender from our Facebook friends’ childhood nightmares and cartoons. These mini fish are definitely weird, kinda like salty mustaches, and the quickest way to make sure no one eats your leftover pizza. 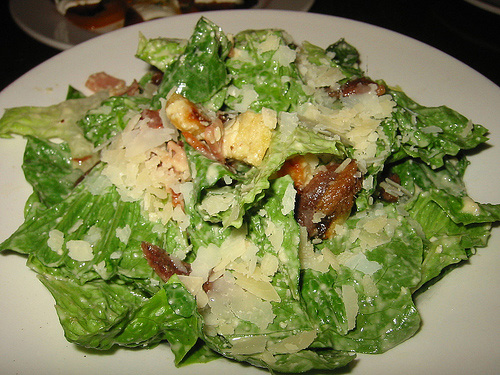 If you’ve never had a real Caesar salad made with anchovies, you’re missing out. 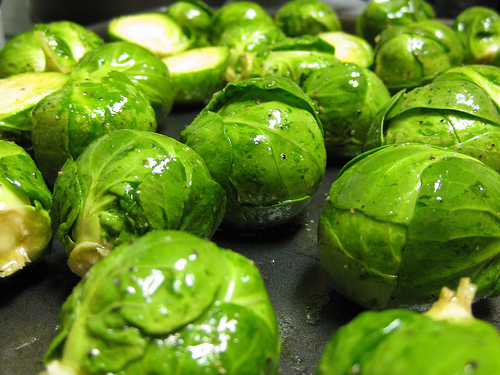 Brussels sprouts get a bad rap from kids but often the reason people don’t enjoy these little mini cabbages, is because they’re cooked improperly. Brussel sprouts actually release a vapor if overcooked that is very similar to sulfur which makes them extra gross. 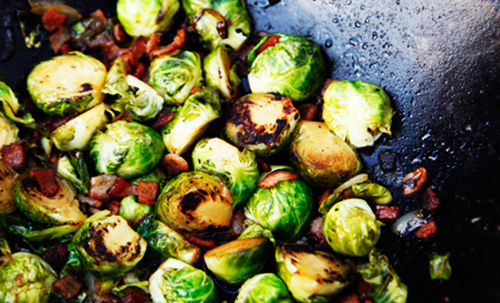 Order them with a steak from a place that knows how to cook and dress them and give them another shot. Seriously, these babies can be quite delicious. 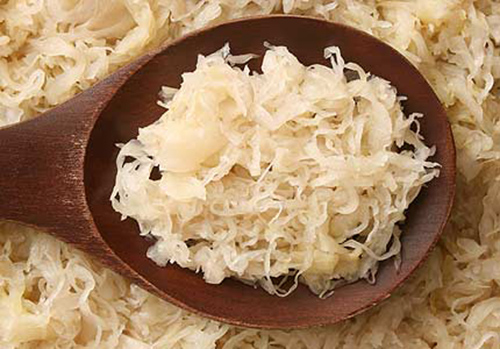 Sauerkraut is weird. It’s hard to spell, is pickled cabbage and is a strange beige/greyish non-color. A lot of people think it ruins hotdogs, is a horrible side dish and is generally just full of disgusting. While we might not agree with all of those sentiments, we do agree, WTF, sauerkraut? 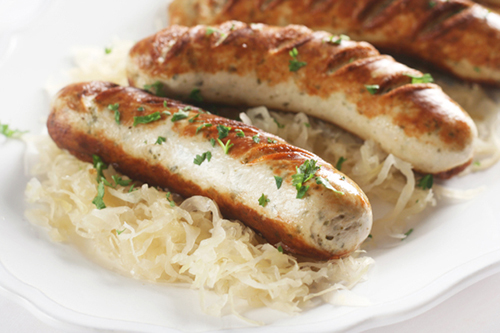 German Bratwurst with sauerkraut and delicious mustard is perfection on a plate.