A long, long time age (well like a month ago) in a galaxy far, far away (actually just in California) we started a quest to reach Max Prestige in Call of Duty: Black Ops 2. The only problem? We suck at video games. So we sponsored four gaming experts as they embarked on a journey to make Black Ops 2 their bitch. This is the story of how one online takeout and delivery company, fed the most important event ever to happen ever. Well, at least for people who love First Person Shooters. 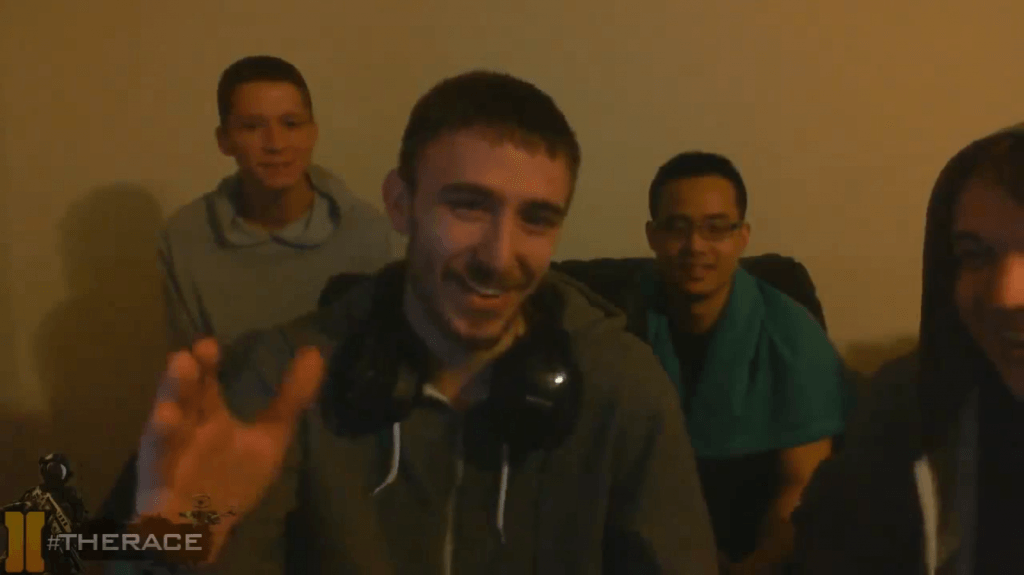 Four Call of Duty Internet mavericks, @IIJERiiCHOII, @MrErnestLe, @GoldGloveTV, @TmarTn, each with a dedicated army of YouTube subscribers and Twitter followers have been playing Call of Duty their whole lives. So much so that they essentially get paid to play. Being the smart, beautiful geniuses they are, they also happen to use Eat24. A lot. Makes sense. Who has time to cook when you’re blasting noobs? Because of our mutual love of video games and food, we decided to work together for a worthy cause. The gamers would play Call of Duty 24 hours a day until they reach the highest level in Black Ops 2, Max Prestige. And we would feed them breakfast, lunch and dinner. 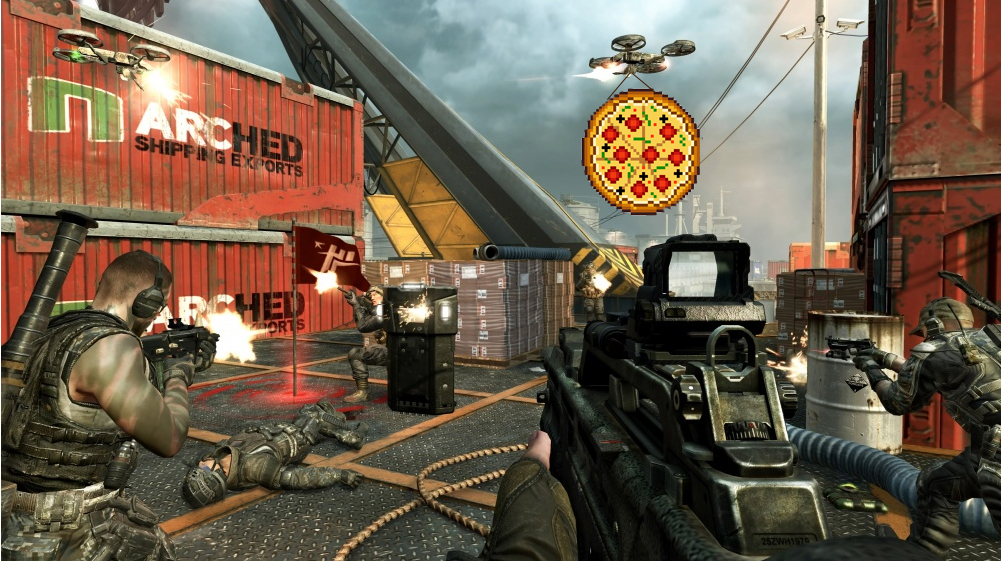 The plan was simple. The gamers would play around the clock, non-stop, until they reached their goal of Max Prestige. A 24/7 live stream documented the domination to hundreds of thousands of fans and we would supply the food so they never had to stop shooting. Every time they got hungry while playing, they’d ask the live streaming audience what to order. Each time the gamers reached a new level of Prestige (it takes 10 to reach Max Prestige), we’d give out a coupon to reward the viewers with free egg rolls, free dessert, or some other form of free nom. 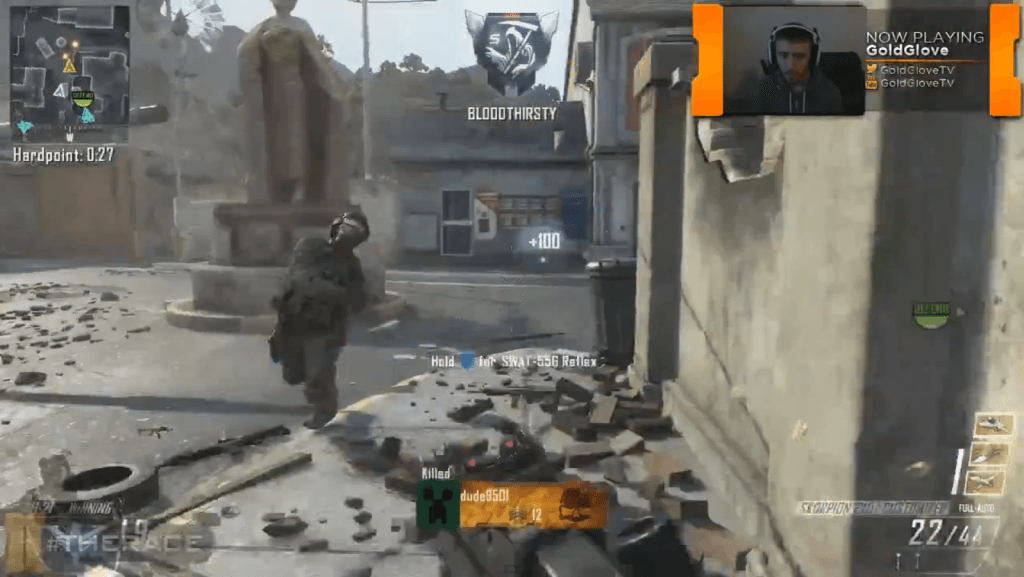 Six and a half days, a dozen plus meals, and thousands of headshots later, our Call of Duty heroes, bellies full and fingers blistered, reached Max prestige. A goal that few people will ever see, let alone get paid in food to accomplish. Throughout the week, the live stream was seen by 6,055,208 people, averaging 20,198 people viewing at any given time. Not bad for a bunch of dudes eating pizza and dominating deathmatches in Nuketown

To see our Internet rebels totally own life and reach Max Prestige, we’ve embedded this special little video for you.

Thanks again to @IIJERiiCHOII, @MrErnestLe, @GoldGloveTV, @TmarTn for a great race. We look forward to continuing to fuel your digital adventures, whatever they may be.