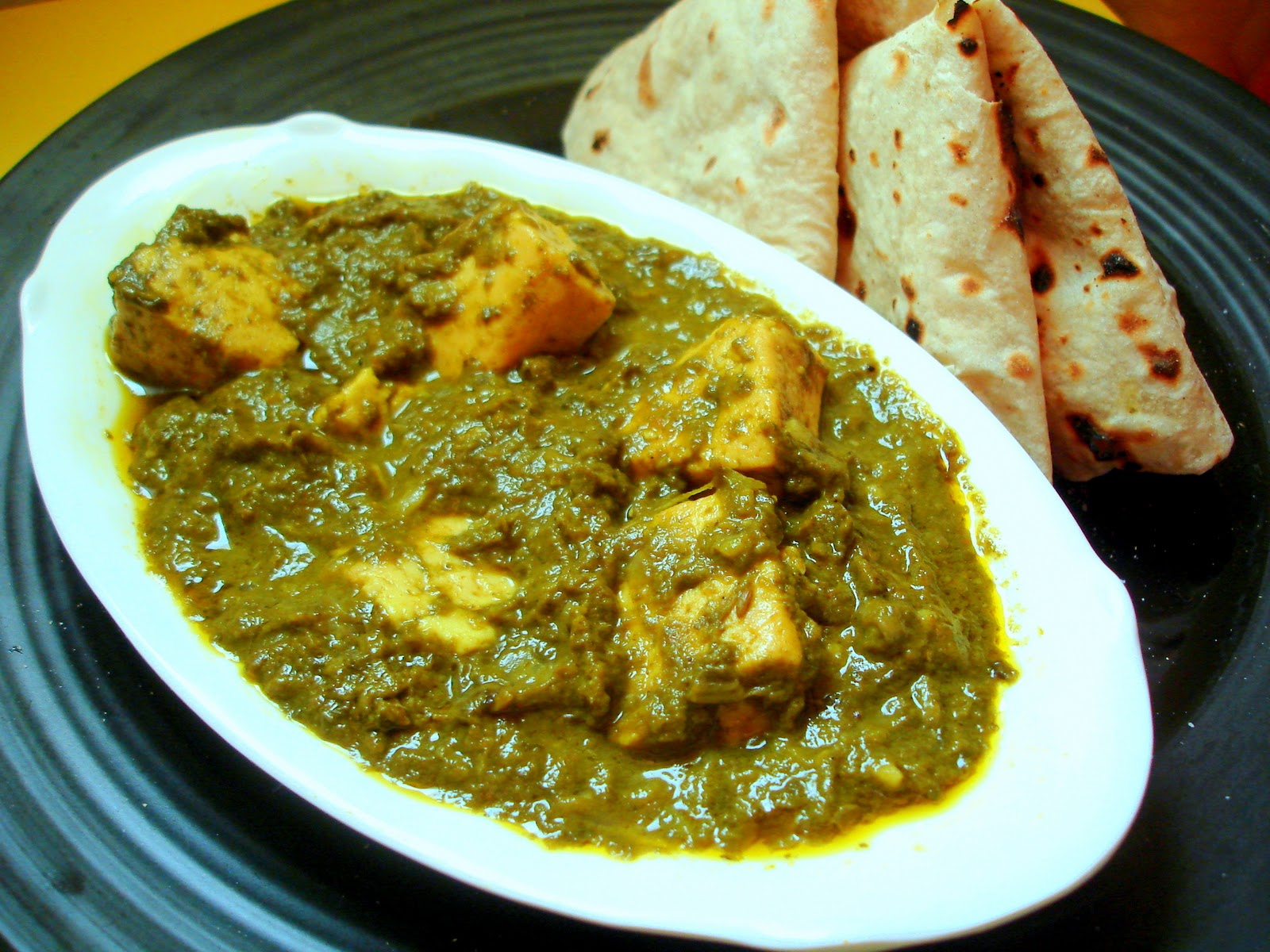 We love beautifully Instagrammed cheeseburgers as much as you do, but it’s time someone stood up for the less photogenic foods of the world. You know, the foods that, with a good filter, look like a toddler made them and with a bad filter look like a bowl of everything wrong in the world. Isn’t it what’s on the inside that counts (especially if what’s on the inside is chocolate)? We think so, and we’re confident that these top 10 ugly foods deserve love too. 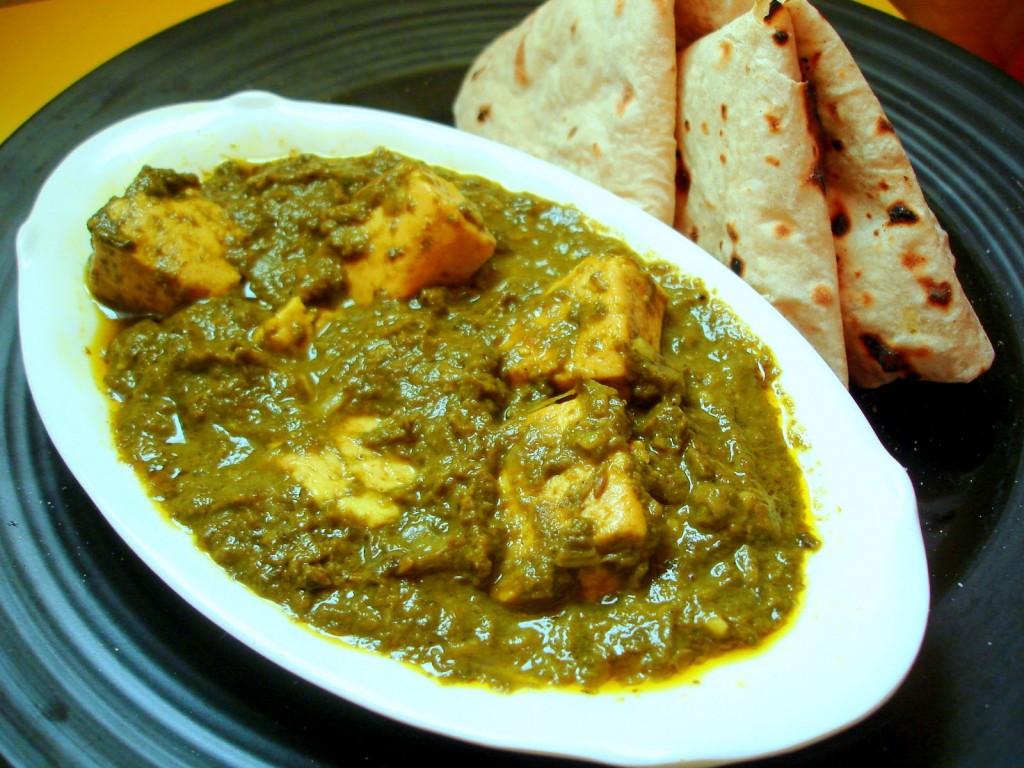 So what if Palak Paneer looks like soggy grass clippings? You think that’s all Palak Paneer has to offer? No way! Beneath its slimy-looking exterior lies a spicy dance party filled with cheese and good times you won’t be able to forget. Seriously, if you try to forget the memory will linger and haunt your mouth forever. In the best way possible. 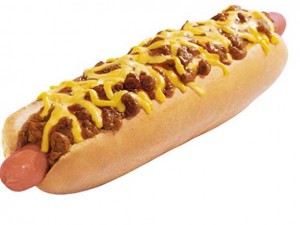 Despite the fact that they look like a severed finger covered in dog food, chili cheese dogs make amazing companions. They’ll go to the baseball game with you, they’ll sit around with you in your PJs after you erroneously call in sick, and they’ll never judge your life choices. Never. They love you for you. What more could you want? 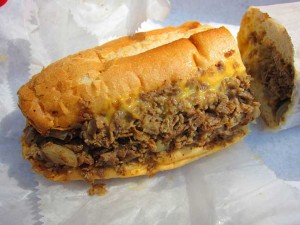 Has anyone ever seen a Philly Cheese Steak that didn’t look like it just rolled out of bed? But so what if they’re a little disheveled and sloppy. There are way worse traits and we think Philly Cheese Steak more than makes up for it with its amazing ability to cure hangovers and the fact that it’s pretty well-endowed in the beef department. 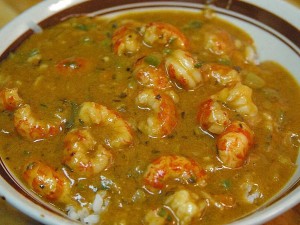 What would it look like if the sewers overflowed and a bunch of shrimp got caught in the current? Don’t worry, gumbo can handle the truth. That’s because gumbo is confident in its status as the stew-next-door whose sex appeal grows as you become more acquainted. And gumbo isn’t clingy either, you can invite different meats and seafood into the mix and gumbo will be into it. Score! 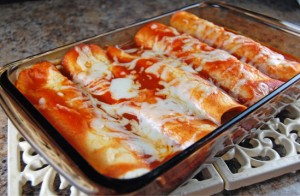 When enchiladas get in front of the camera, something totally not magical happens. Suddenly, they go from wonderfully smothered deliciousness to these sprawling, disgusting piles of slop. Give them a chance though. They will please your mouth with untold treasures. Also, they have a ballsy personality that will have you licking your fingers to prolong the moment. 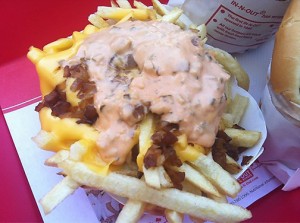 Yeah. We know. It looks like someone dumped chunky beige slime all over this In-N-Out classic. Except that when you finally hook up with them BAM it’s love at first bite. Before you know it you’ll be planning your wedding. What we’re saying is: if you aren’t ready to commit, don’t bother hollering at Animal Style Fries. 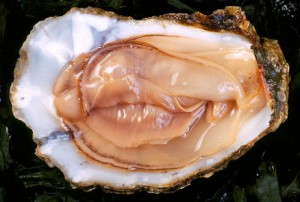 There’s no way around it – they look like a part of female anatomy… if said anatomy was pinkish-gray and gelatinous. Truth be told, they also smell kinda funky. But trust us, squirt a little lemon on one and you’ll apologize for your nasty words. Try not to be so superficial next time, ok? 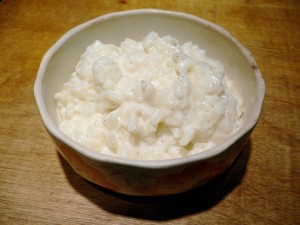 Did your milk curdle or is this the stuff that came out of the disemboweled Android in one of the Alien movies? Either way, it looks all kinds of wrong. When you get to know rice pudding though, it’s a real sweetheart. It will surprise you with special treats (cashews, raisins, and cinnamony goodness) for no reason at all. That’s because rice pudding wants you to know how special you are. Aww, what a cutie! 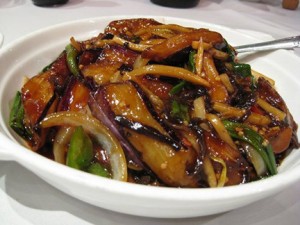 Anyone want to eat some slimy strands of brown and purple stuff sitting in a puddle of oil? Trust us, you do. What it lacks in grace and obvious appeal, garlic eggplant makes up for in earth-shattering mouth orgasms. Seriously, this eggplant will do things no other food will. But don’t worry about it being too rough around the edges. This is totally the kind of dish you can bring home to mom. Moms love Garlic Eggplant. 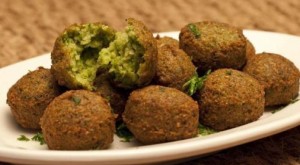 Saying that falafel is reminiscent of a deep fried Nerf ball is probably one of the kinder ways to describe this Middle Eastern classic. But when you slather it with tzatziki sauce, a bit of hummus, and stuff it all into a pita brimming with lettuce and tomatoes…Well, let’s just say you’re gonna recognize right quick that this is the one you’ve been searching for your whole life.

Now that you’ve reached the end of our list, you’ve probably found your fun-loving food soulmate with a heart of gold (and cheese). Or maybe ten soulmates. Anyway, take your time getting to know each other and be sure to let us know when the wedding is. We love a free meal.

P.S. If all this talk about #UglyDelicious foods made you hungry… we know a really convenient app for ordering food online 😉

One thought on “10 Ugly Foods With a Great Personality”